I’am Writing you from Tehran

Delphine Minoui, a renown French Journalist, “Honor” at the CELSA Journalism School in Paris and graduated on top of the School for Advanced Studies in the Social Sciences EHESS Paris. She is an award-winning author and journalist whose work focuses on Iran, Irak, Syria, Lebanon, and most recently  Turkey.

Born in Paris in 1974 to a French mother and Iranian father, she moved to Iran in 1999. She has been a correspondent with Le Figaro since 2002 and France Info and France Inter (French NPR) since 1999. 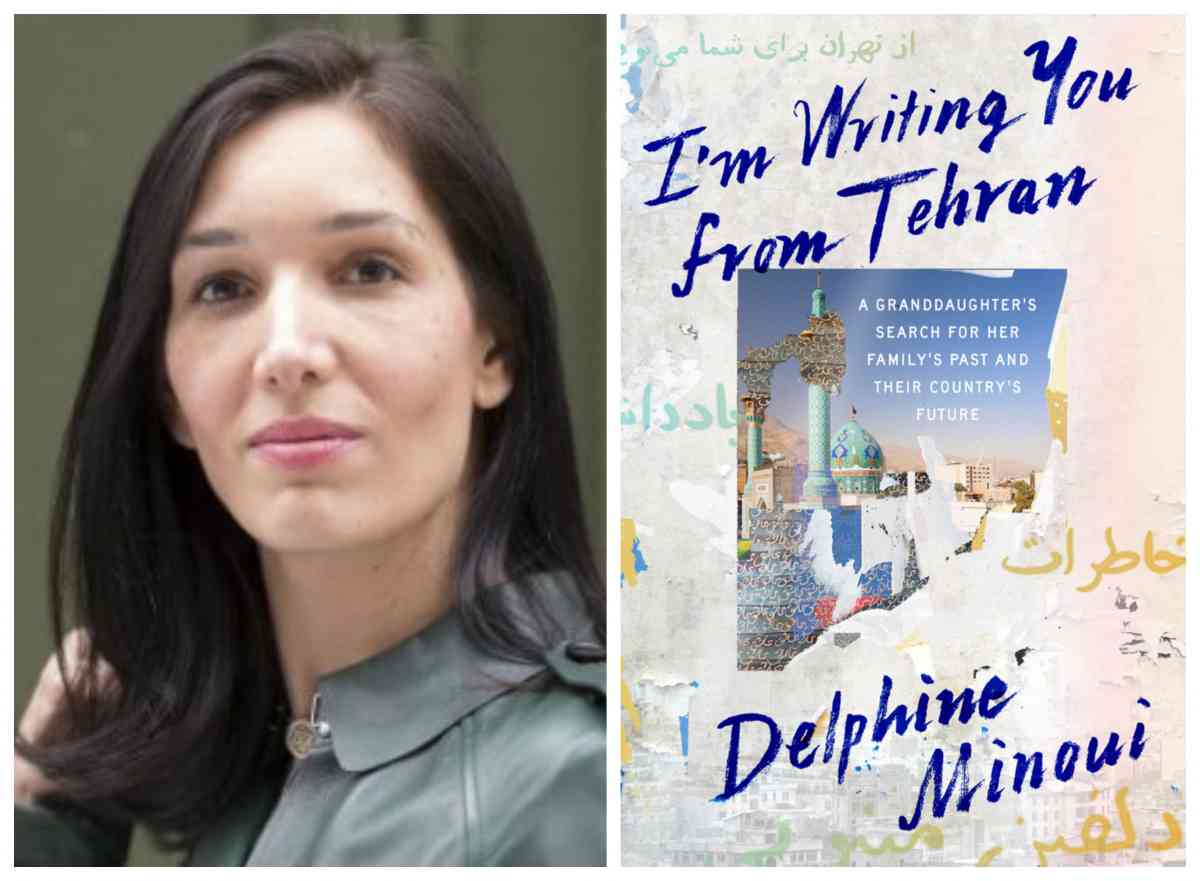 In 2006, she won the Prix Albert Londres for a series of articles on Iraq and Iran.

She has published six books in French (on youth, women, books in Iran, Irak, Lebanon, and Syria) and two books in English.

Among others, she wrote about Nojoud Ali, the first little girl to get divorced in Yemen.

I’m Writing You from Tehran (2019), is her second book to be published in English. That will be the starting subject of her talk she offers a lucid, moving view into an often obscured part of our world, exploring notions of democracy, identity, and the resilience of the human spirit. In the wake of losing her beloved grandfather, Delphine Minoui decided to visit Iran for the first time since the revolution. 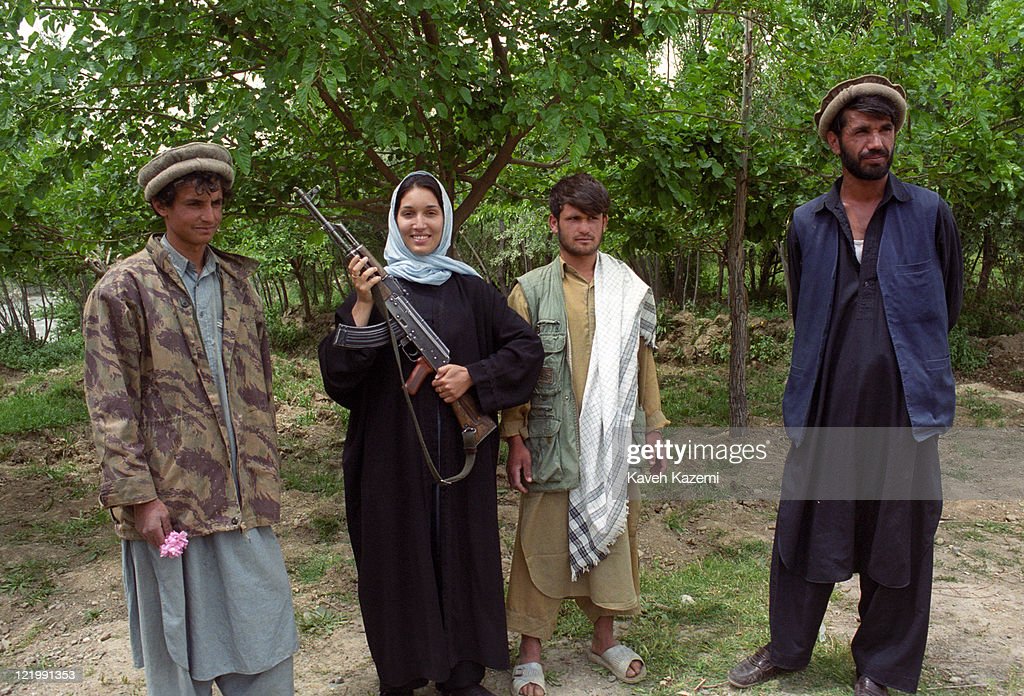 She was twenty-four and a freshly minted journalist. She would stay for ten years. Quickly absorbed into the everyday life of the city, Minoui attends secret dance parties that are raided by the morality police and dines in the home of a young couple active in the Basij—the fearsome militia. She befriends veteran journalists battling government censorship, imprisoned student poets, and her grandmother (a woman who is discovering the world of international affairs through her contraband satellite TV). And so it is all the more crushing when the political situation falters.

Minoui joins street protests teeming with students hungry for change and is interrogated by the secret police; she sees a mirrored rise in the love of country—the yearning patriotism of the left, the militant nationalism of the right. Friends disappear; others may be tracking her movements. She finds love, loses her press credentials, marries, and is separated from her husband by erupting global conflict. Through it, all, her love for Iran and its people deepens.

In her family’s past, she discovers a mission that will shape her entire future. Framed as a letter to her grandfather and filled with disarming characters in momentous times, I’m Writing You from Tehran is a remarkable blend of global history family memoir, and the making of a reporter, told by someone both insider and outsider—a child of the diaspora who is a world-class political journalist. 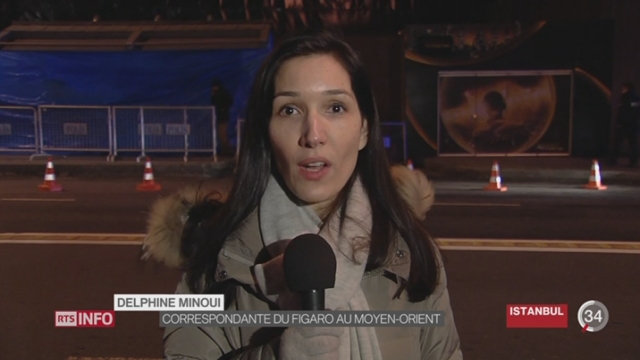 The Books smugglers of Daraya: A secret Library in Syria (2017), describes the life of a library under bombing in Syria. From 2012 to 2016, the rebel suburb of Daraya suffered a relentless siege imposed by Damascus. Four years of descent into hell, punctuated by barrel bombs of explosives, chemical gas attacks, submission by hunger. Faced with the violence of the regime of Bashar al-Assad, forty young Syrian revolutionaries made the unusual bet to unearth thousands of works buried under the ruins to gather in a clandestine library, caulked in a basement of the city. Their resistance by the books is an allegory: that of the absolute refusal of any form of political or religious domination. It embodies this third voice, a hymn to individual freedom, tolerance and the power of books. 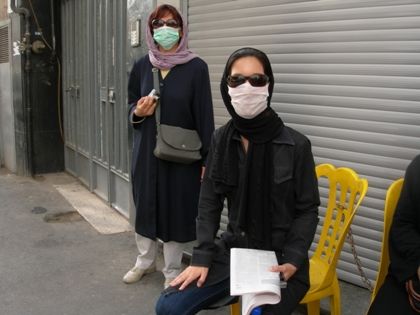 An Event organized by The French, Francophone, and Italian Dept.